From architectural plans or photos, and using a computer, Minifer design models. The models are then laser cut, and come in the form of kits to be painted and glued.

Minifer is a home-business led by an experienced modeller

Born in 2016, Minifer is a company run by Sylvain GRATON. Sylvain has been practicing model railroading for over 30 years. He is a member of the Cercle du Zéro and has also written several articles in the specialized press. Among other things, Sylvain is a fan of steam locomotives, and is also interested in American model making, all periods and all types of traction combined. 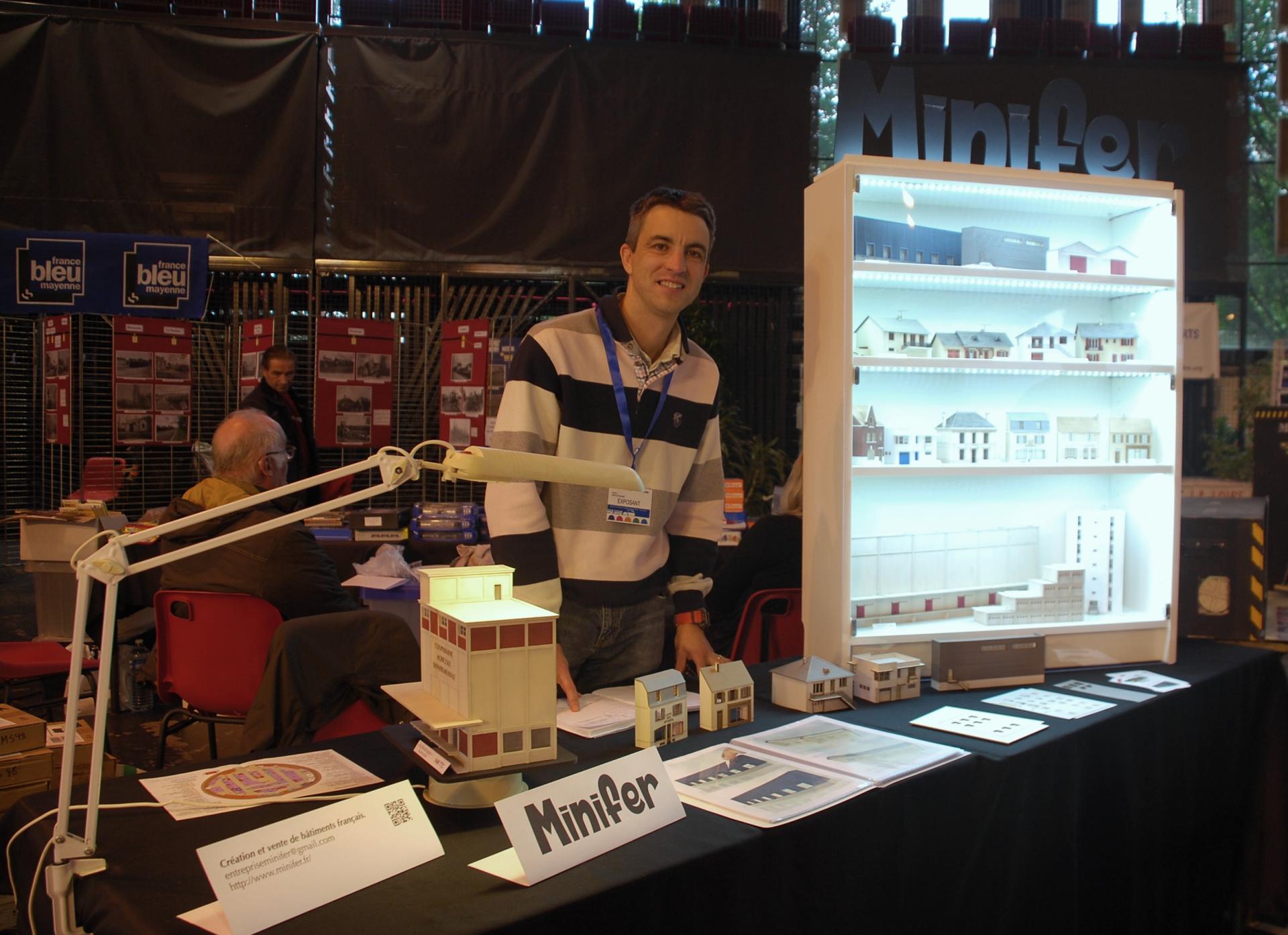